As with previous research findings on the topic, this most recent animal cognition study rendered impressive findings about horse intelligence and their ability to read human emotions…

Scientists demonstrated for the first time that horses integrate human facial expressions and voice tones to perceive human emotion, regardless of whether the person is familiar or not.
–
The study

Researchers used the expectancy violation method to investigate whether horses cross-modally perceive human emotion by integrating facial expression and voice tone. They also tested whether the familiarity between the horse and the person affected the horse’s perception.

You may also be interest in this study 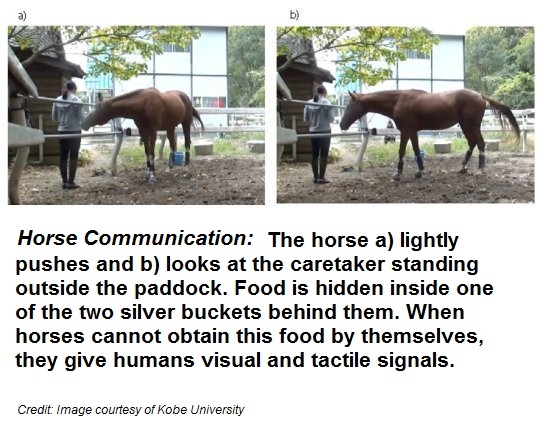