As the world’s bee populations continue to decline, one province in Holland is taking steps to give these pollinators new ecosystems. By transforming over 300 bus stops into green hubs, the country’s Utrecht province is innovating new solutions for how to balance the environment in an urban setting. In doing so, they’re setting a positive example for the rest of the world.

Utrecht—Holland’s fourth-largest city—has fitted its 316 bus stops with succulent-covered roofs, LED lighting, and bamboo benches. Not only do the green roofs support the city’s biodiversity by creating a new haven for different types of bees, but they also store rainwater and capture fine dust. The green roofs are mainly composed of sedum plants, which require little maintenance but will attract honeybees and bumblebees with their flowers. 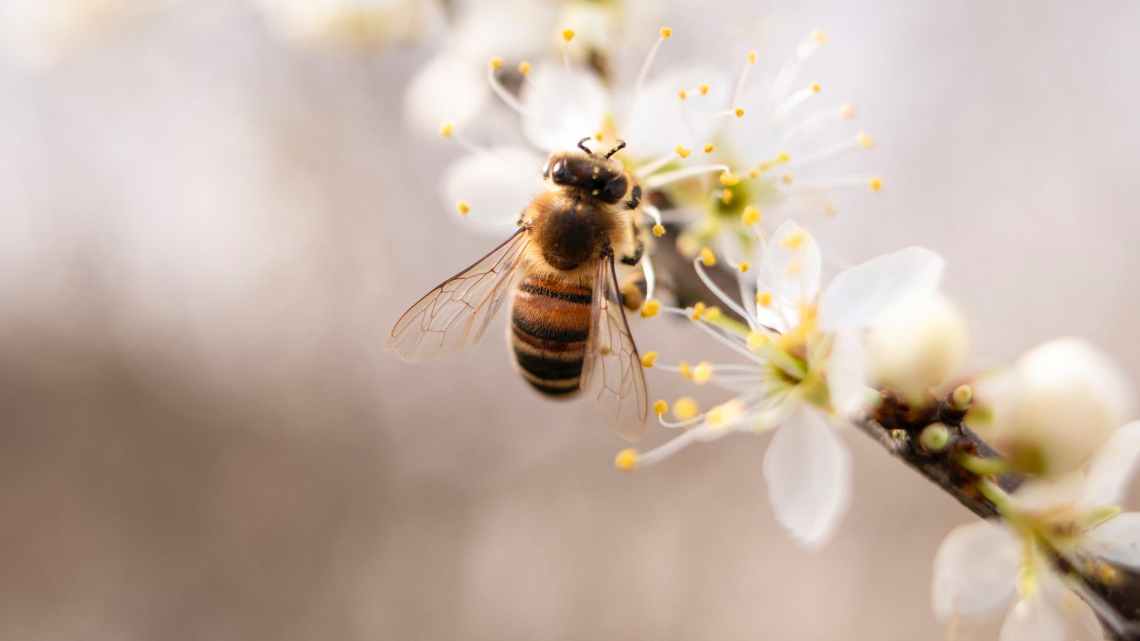