We are in the midst of a movement among some scientists, animal advocates and philosophers arguing that elephant intelligence and social capabilities justifies classifying them as having “personhood”.  What do you think?

Elephants can learn to participate in lotteries: the prizes are turnips, pumpkins and other delicious squashes. 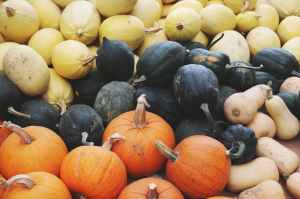 Elephants can learn how to predict both the magnitudes of (possibly) concealed prizes, and the probabilities that a prize of the relevant magnitude will be found if the elephant chooses to investigate. 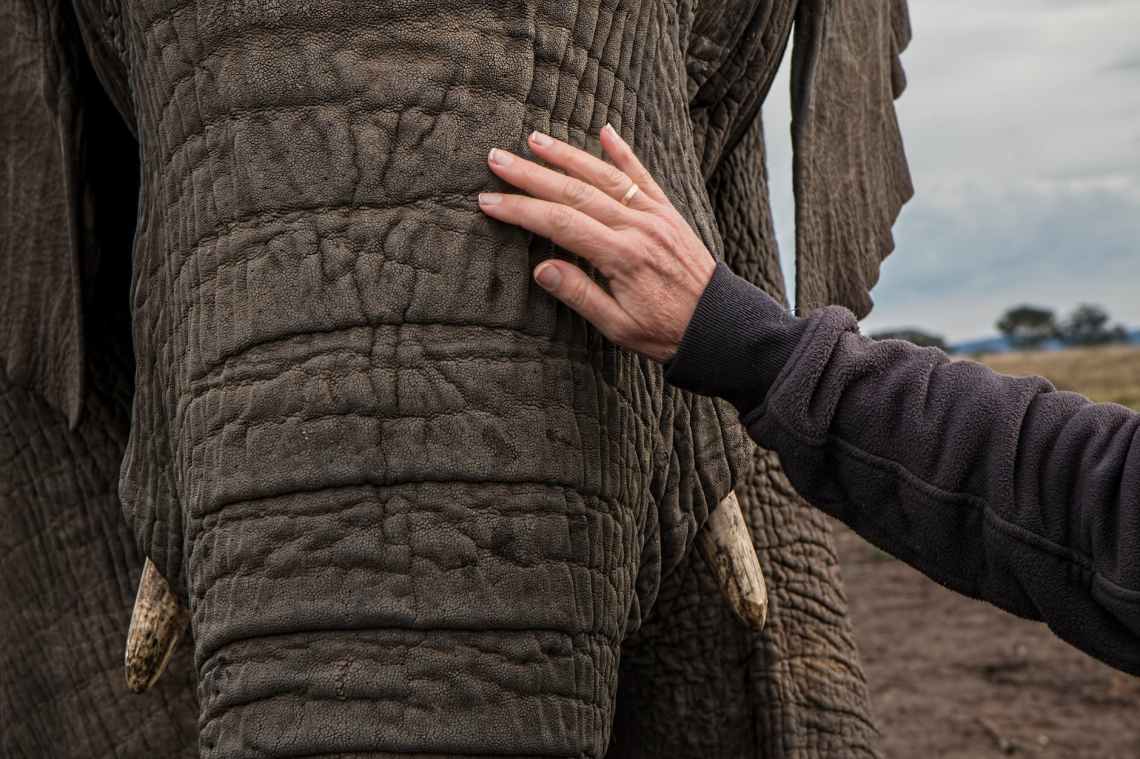 They are mutually attentive and emotionally attuned.

I believe it’s possible that elephants have all the cognitive and emotional capacities it takes to be persons. I’m not claiming they belong to the species Homo sapiens, obviously: rather, I mean they might have the potential to deserve the label ‘person’ in recognition of their particular status or identity…

…if elephants do have all the raw mental material it takes to be persons, a time could come in the near future when we might draw them into a more expansive kind of personhood.

Read the evidence and arguments here.